A selection of works by Ian Hamilton Finlay from the Paul Robertson collection.

During this period of pandemic, Lust & The Apple like most galleries has been forced to suspend our intended programme of new exhibitions. We to re-open in October 2020 or soon after (assuming we are allowed gatherings of people at openings by then) with new work from Jeremy Borsos from Canada and other artists.

In the meantime SAVING BY VIRTUE is a small but significant exhibition of the work of the Scottish poet and conceptual artist Ian Hamilton Finlay.

On display are early prints which display visual poems influenced by Finlay’s rural and maritime experiences along with with works from the 1980s where Finlay became deeply interested in the French revolution and its embracing of classicism and “virtue” as a motive forces that guided the actions of the revolutionaries.

A number of unique and never been before exhibited works are also exhibited – notable are DZAEZL; a glass etching from the 1980s, Enhentemple; a small etched stone work and, amusingly, SSN571; a hand made tea cosy in the abstracted shape of the first ever nuclear submarine. The latter Finlay commissioned as a prototype for an unrealised object multiple and has never been exhibited anywhere before.

Additionally the early paper sculpture EARTHSHIP from 1965 is on display and two later large blankets – SAILS/WINDS and THE DIVIDED MEADOWS OF APHRODITE which adapt earlier visual poems but in a new form. 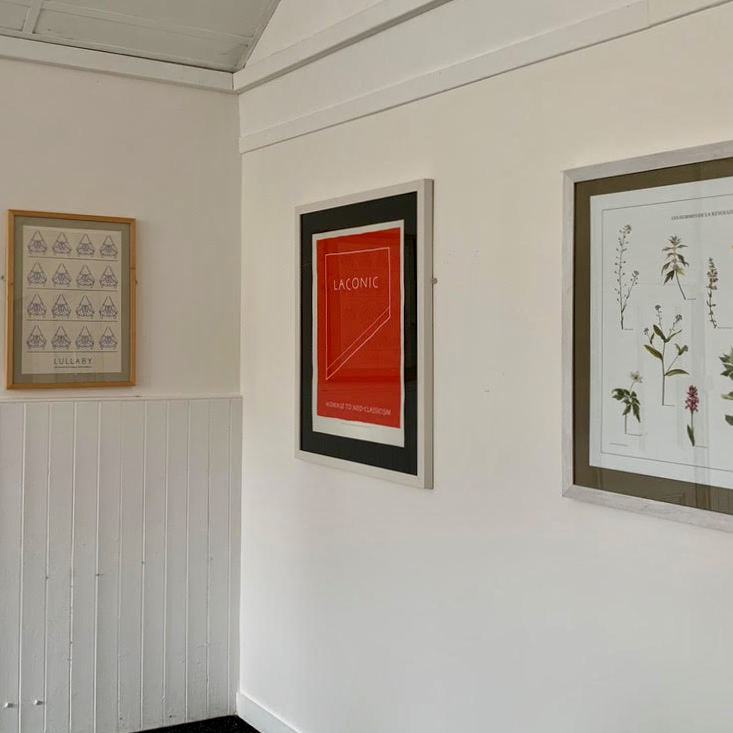 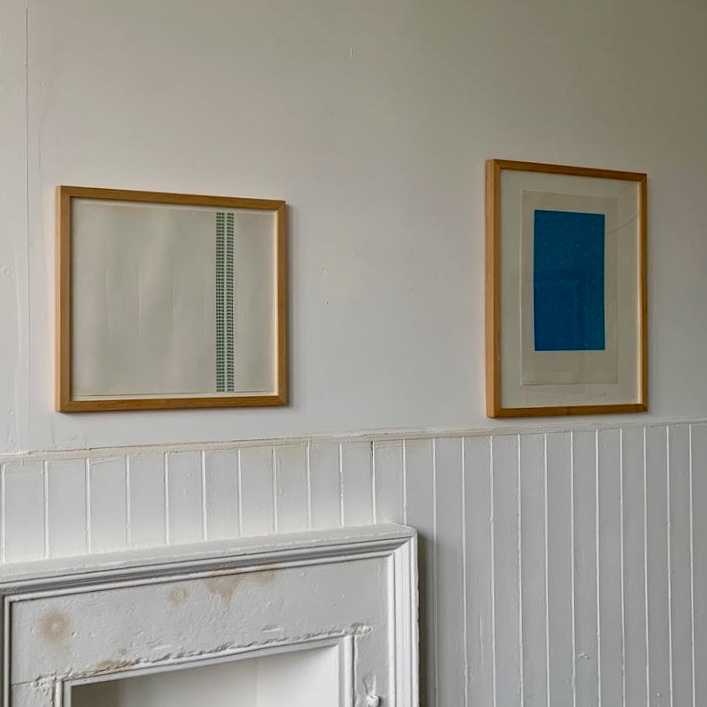 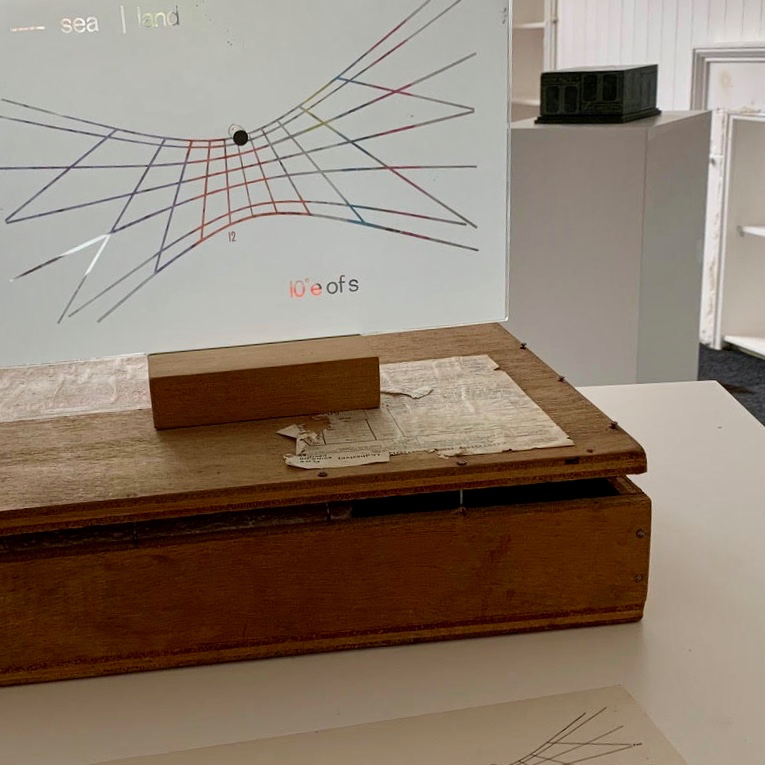 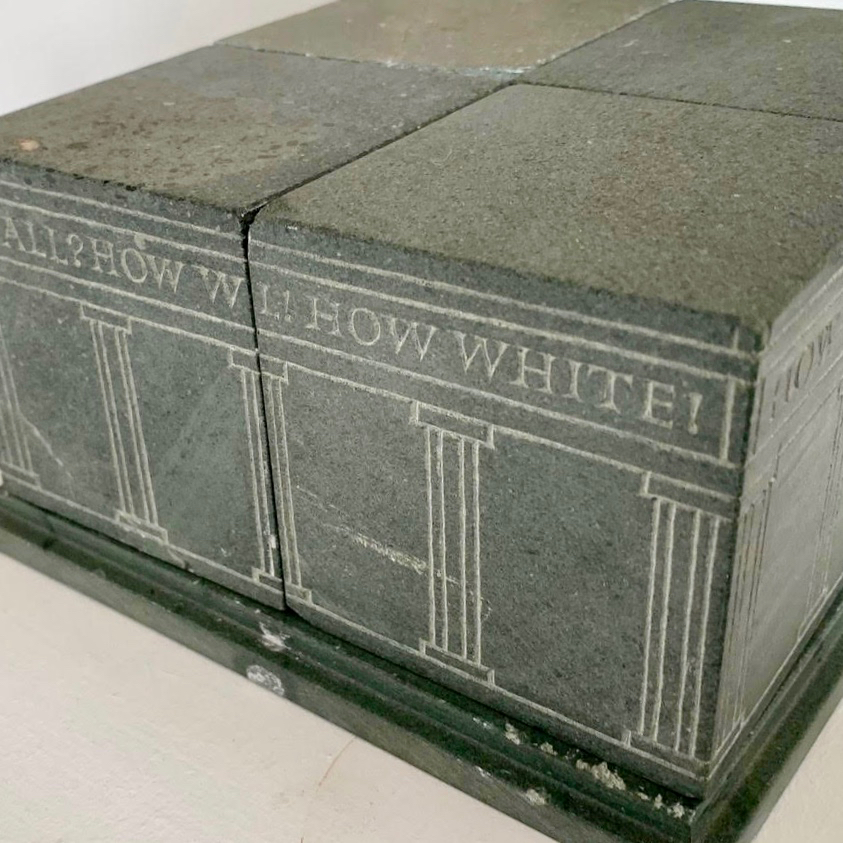 The exhibition is open by appointment to visitors who are willing to wear a mask and maintain government advised social distancing when inside the gallery space.