NO TELL SO TELL GO TELL

TAKEN FROM THE UNORIGINAL SINS COLLECTION 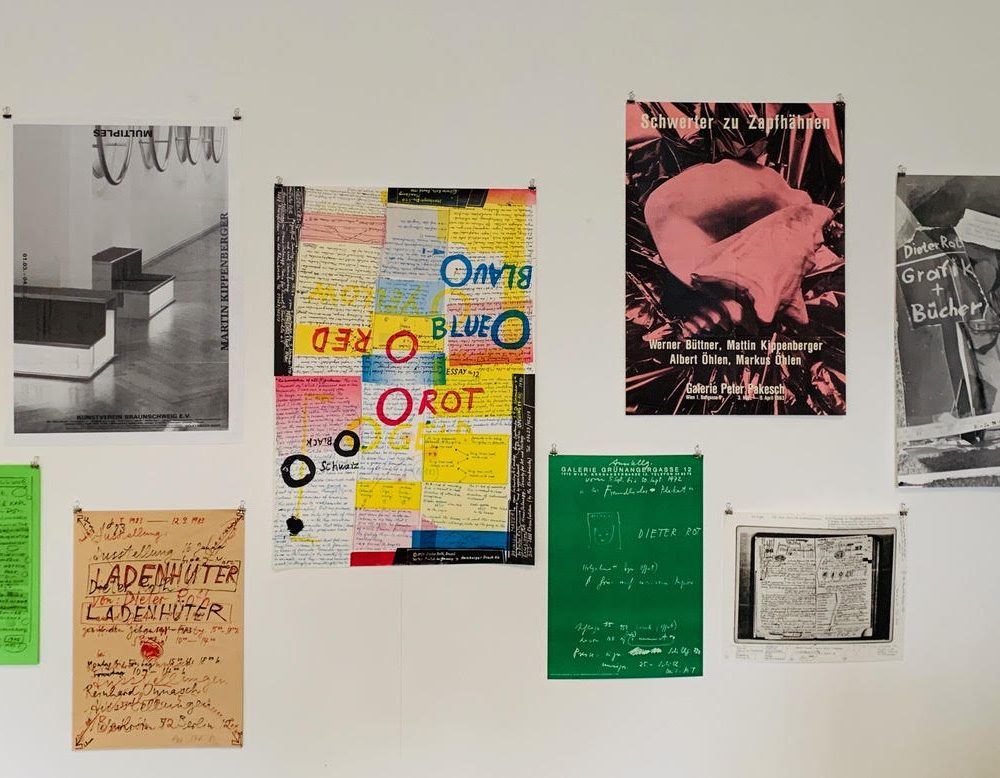 Bringing together the work of Diter Roth and Martin Kippenberger seems a lot more natural than one might imagine.

Both artists created interesting works in a large number of formats – some very unusual, both had an intense interest in music, both thought art could be humorous as well as serious and both promoted the creation of artists books as a significant part of their output. Both artist involved themselves in the production and design of the ephemera of their exhibitions – the posters and announcement cards by both are keenly sought.

Lust and The Apple is pleased to present a small selection of works from the Unoriginal Sins collection: drawings, prints, posters, object multiples, artists books and invitation cards. From rotting bananas to gold plated nose pickings (yes repulsive as that may be) the oddness of the two artists (who both died young within one year of each other due to complications of alcoholism) might be examined. 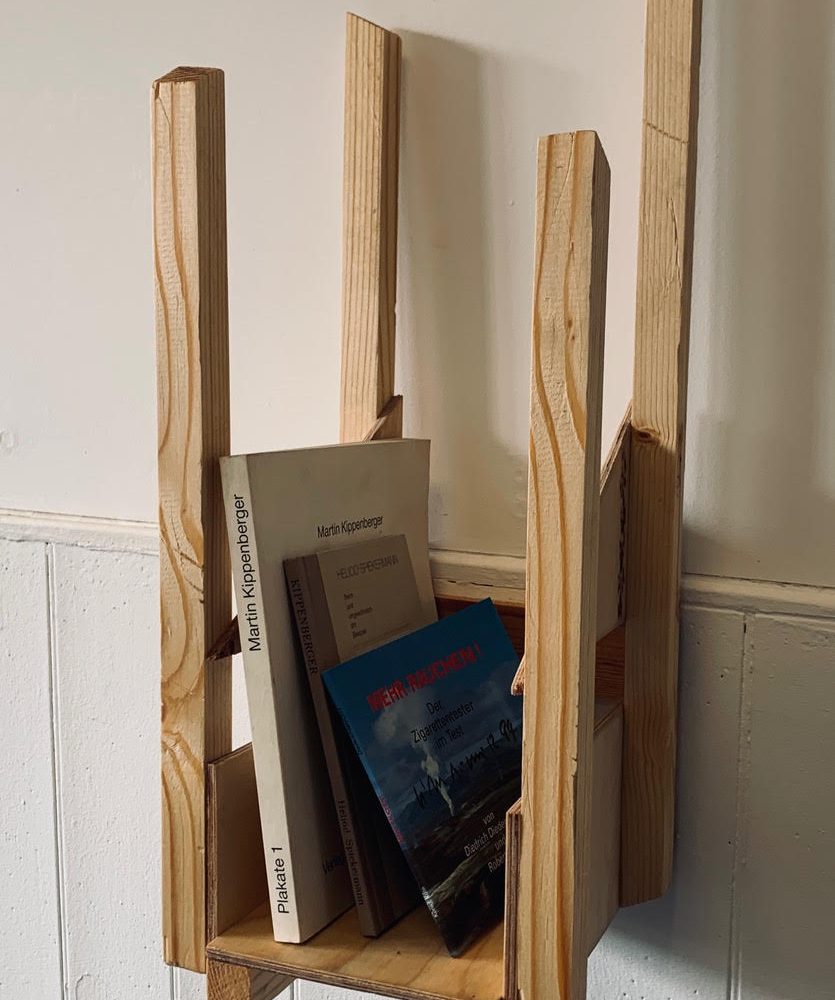 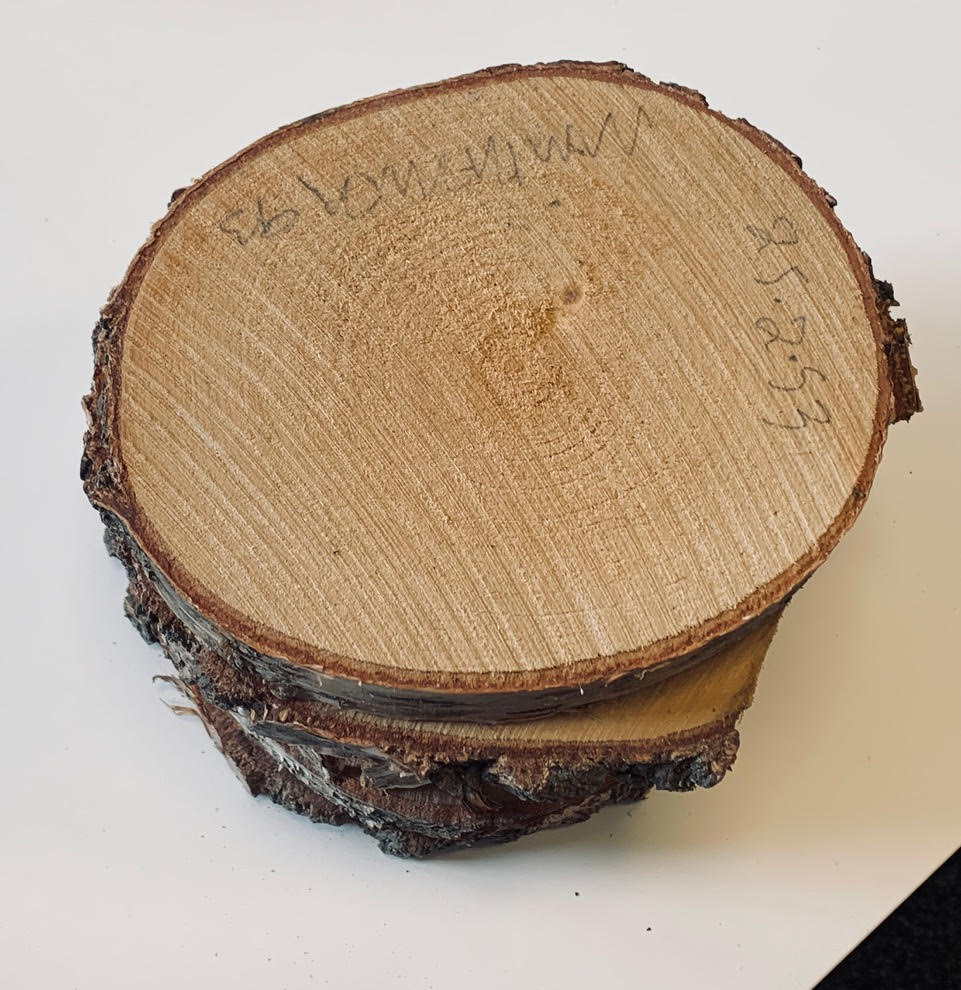 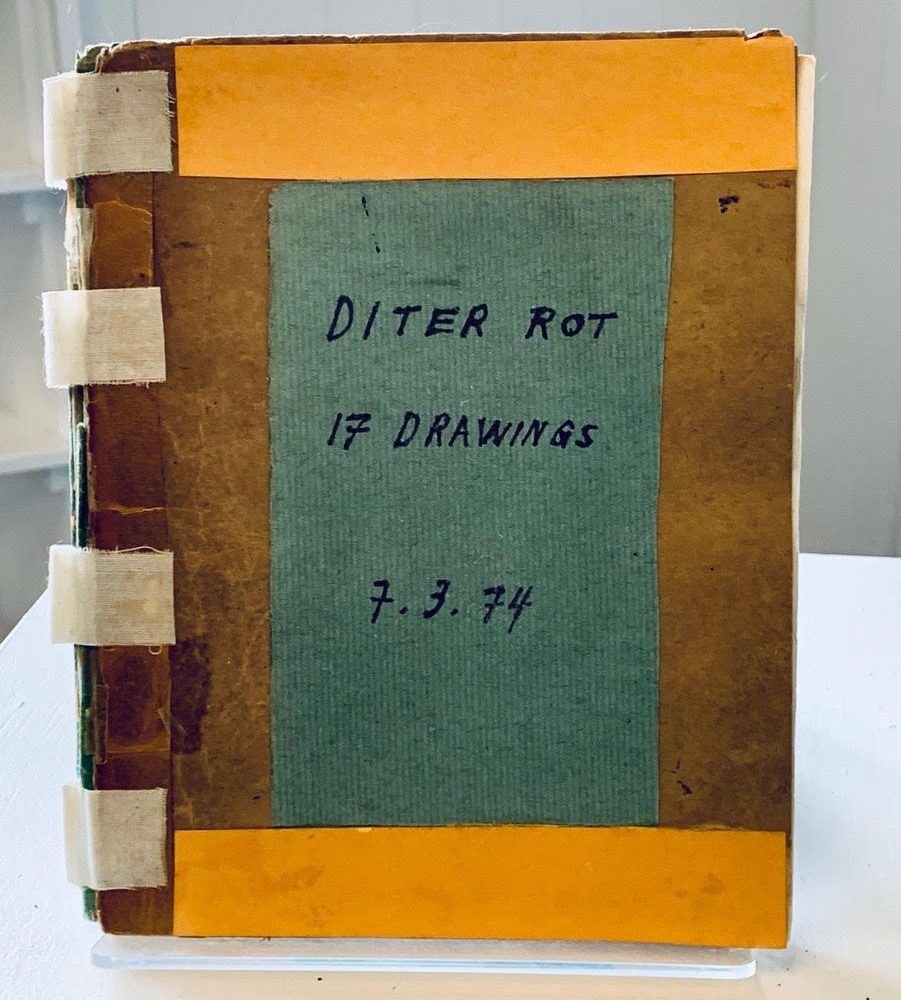 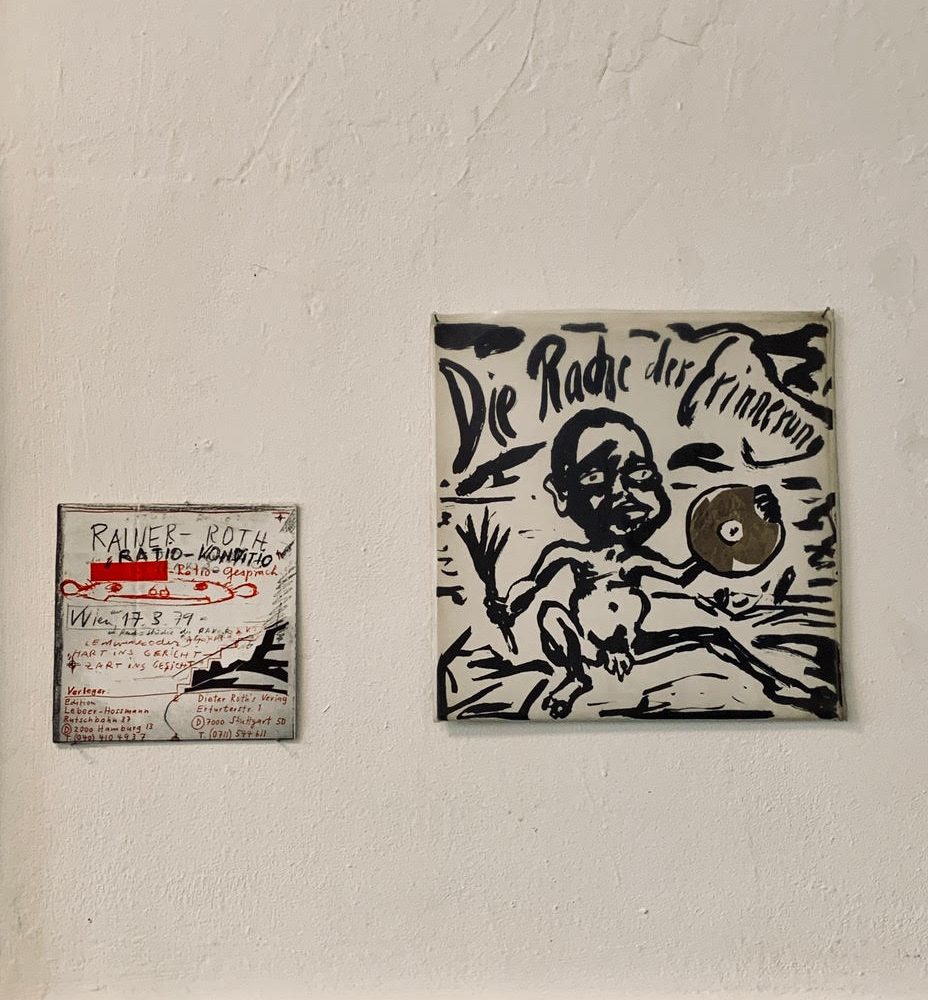 The exhibition is open to all by appointment.