Working with composer Michael Nyman, Robertson has toured the astonishing NYman with a Movie Camera installation which premiered in its current form in Edinburgh and will soon be shown In Poland, Turkey and France following its recent run in the USA.

Other exhibitions have included a major show of vintage works from the conceptual art group Art & Language (Robertson having written the 2013 book “ART & LANGUAGE: INDEXES AND RELATED WORK”) and exhibitions of emerging Scottish artists abroad.

Robertson is available as a curatorial advisor for British and other exhibitions abroad. Email mail@heartfineart.com for any enquiries. 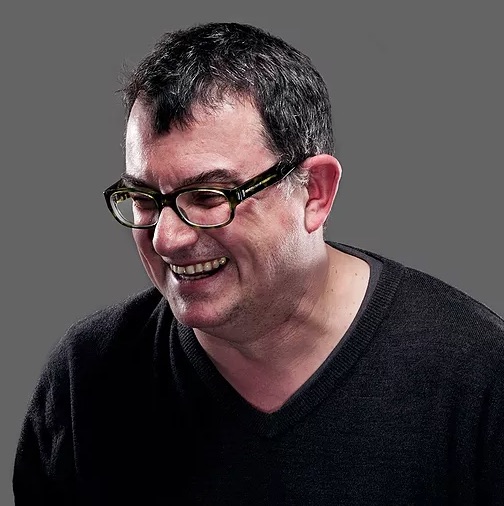