TERRITORY is a box of editioned prints and objects that represent the artistic fulfilment of a project that began at Norwich University of the Arts in 2016 when a group of like-minded practitioners from different disciplines came together to consider the importance of con ict in historical and modern settings.

TERRITORY is an intriguing project given its basis in research across and between professional fields. Whilst the exhibition in a box is a curated vehicle each contributor has applied the same research method to interpret the theme. The discussions (which were held under the working title “Contested Territories”) were free-ranging from examples of civilisation change due to opposing cultures through to current political clash points where disagreement was a motive force. The involvement in the dialogues of a number of contemporary artists was an obvious evolution of the project – and the TERRITORY project is the outcome of that interrogation.
​ 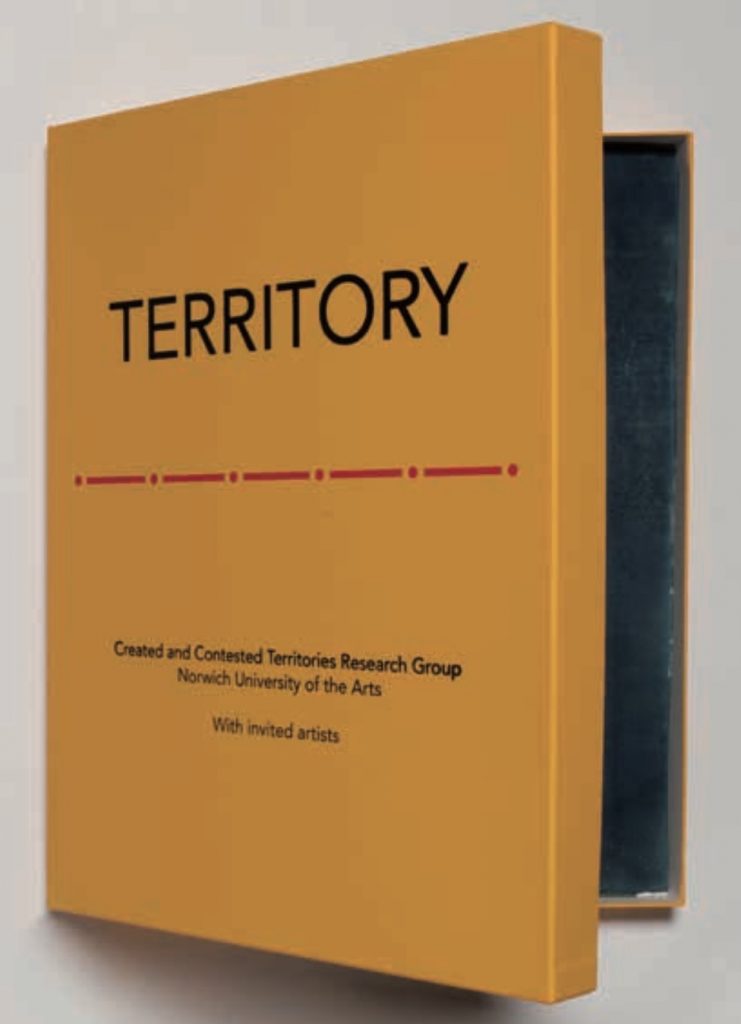 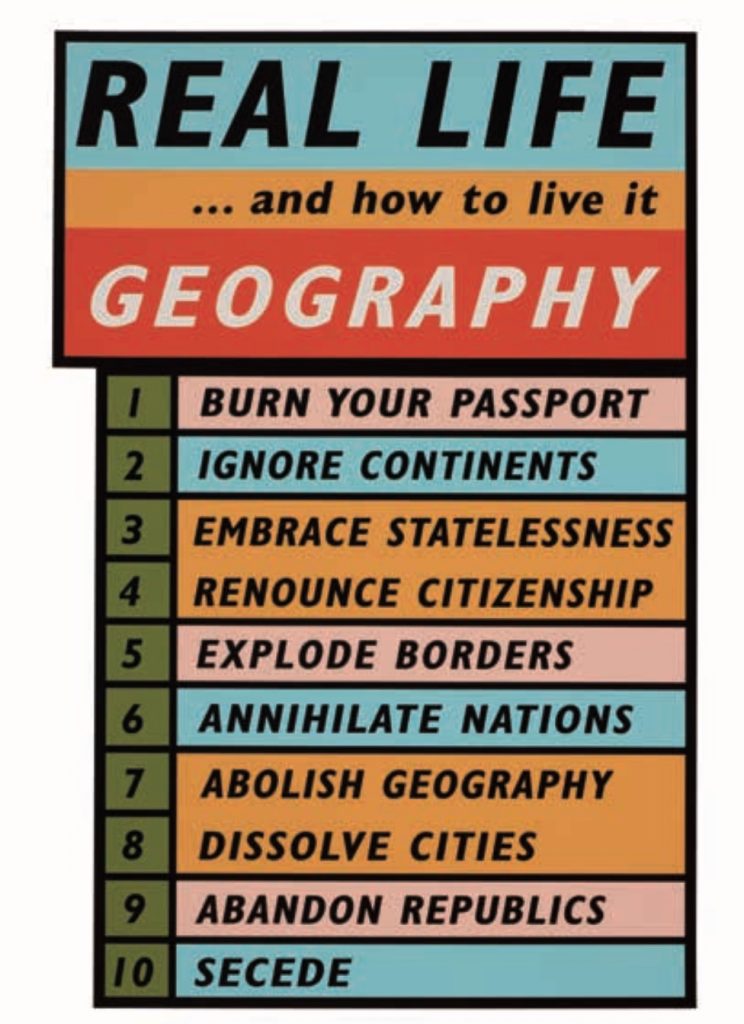